Need a policy because of a recent regulatory change? We’ve got it for you. Need some quick training on a specific HR topic? We’ve got it for you. HR Insider provides the resources you need to craft, implement and monitor policies with confidence. Our team of experts (which includes lawyers, analysts and HR professionals) keep track of complex legislation, pending changes, new interpretations and evolving case law to provide you with the policies and procedures to keep you ahead of problems. FIND OUT MORE...
Overtime Quiz
Favorite Print Email

Overtime for Employees Who Live and Work in Different Provinces

Every day, Chris Cross commutes from the small Ontario town southwest of Ottawa where he lives with his family to the federal Place du Portage office complex in Gatineau, Québec, where he works for a travel agency. Chris’s agency plans official trips for the federal government departments in the buildings as well as personal vacations for the individual employees who work in those departments. Chris’s busiest month is January when he sells winter get-away packages to sun destinations like Cuba and the Dominican Republic. But while he puts in extra hours during January, he’s paid strictly by commission on the travel packages he books. Chris feels like he’s being cheated out of January overtime hours and wants to file an employment standards complaint against his employer. But he’s not sure who to file it with.

Which government body has jurisdiction over Chris’s overtime claim?

A. The federal Departme... 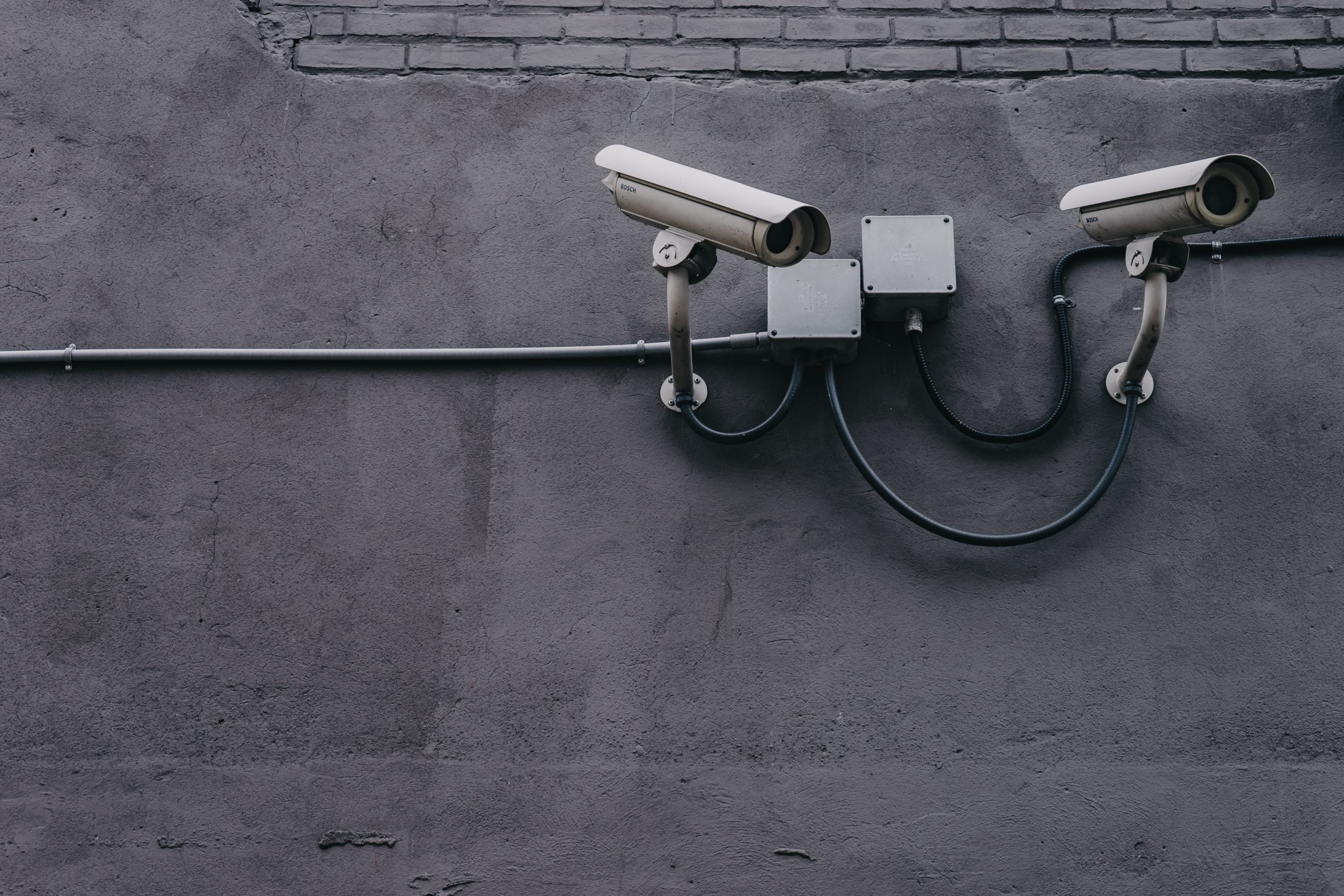 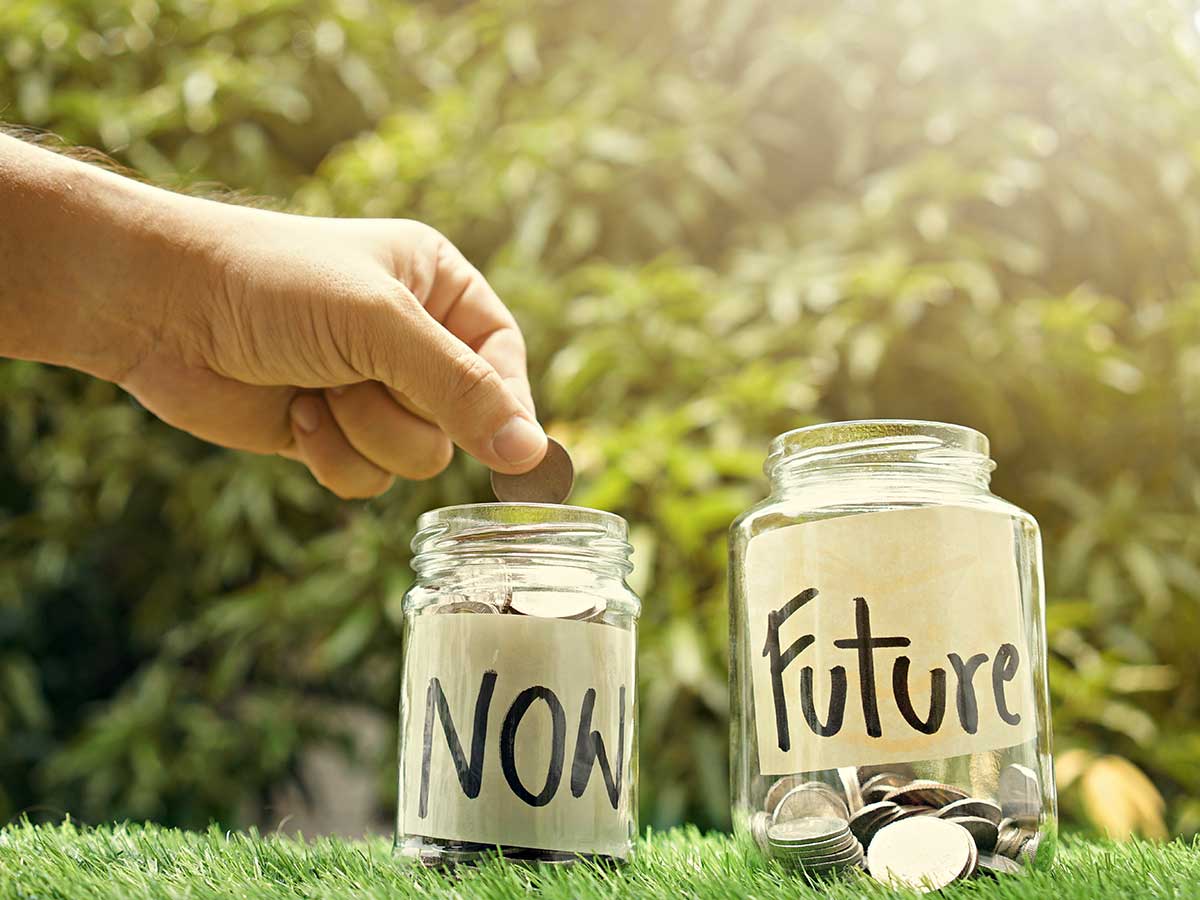 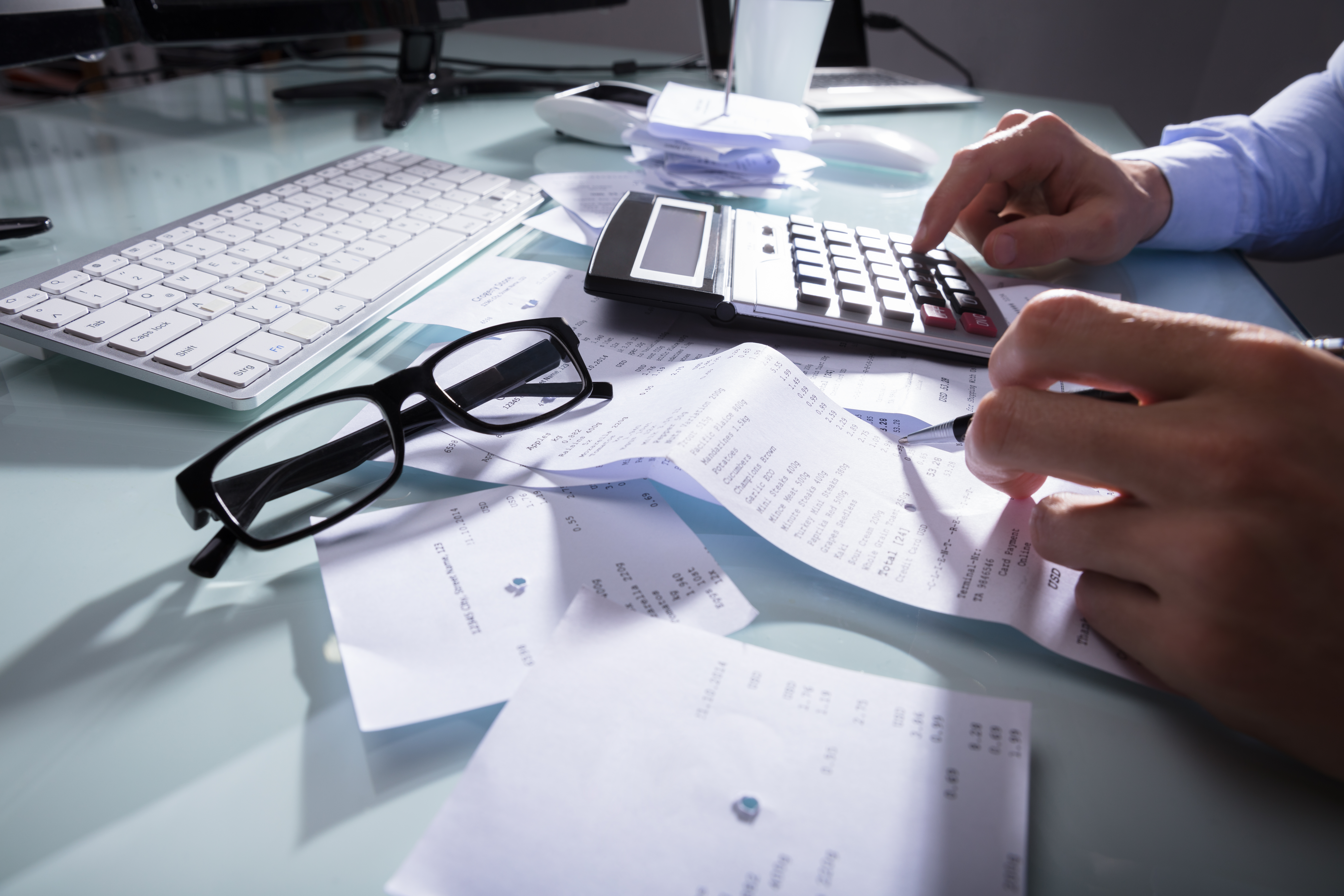