Need a policy because of a recent regulatory change? We’ve got it for you. Need some quick training on a specific HR topic? We’ve got it for you. HR Insider provides the resources you need to craft, implement and monitor policies with confidence. Our team of experts (which includes lawyers, analysts and HR professionals) keep track of complex legislation, pending changes, new interpretations and evolving case law to provide you with the policies and procedures to keep you ahead of problems. FIND OUT MORE...
New Round of Increases Brings Canada Closer to the Magic $15 Per Hour Minimum Wage
Favorite Print Email

Quebec, New Brunswick and Nova Scotia are the only provinces that have yet to commit to the $15 minimum wage.

A fresh round of minimum wage increases took effect across much of the country on Oct. 1. Here’s a quick briefing of what HR and payroll directors need to know.

Who Has the Highest & Lowest Minimum Wage

As of Oct. 1, 2022, Nunavut has Canada’s highest minimum wage, which should surprise no one given how hard it is to attract workers to the territory’s harsh terrain and climate. For that same reason, Northwest Territories and Yukon also have minimum wages of above $15. Saskatchewan has the dubious distinction of having the lowest minimum wage at $13, but that’s about to change, as we’ll explain later.

* Provinces that have committed to increasing their minimum wage to $15.00 per hour

The Magic $15 Per Hour Minimum Wage

These rankings are slightly deceptive because they don’t account for scheduled minimum wage increases in the future. For almost a decade, conversation about minimum wage increases in Canada has revolved around the magic figure of $15.00 per hour, a benchmark created largely by labour unions and pushed by the political parties that represent them. In 2017, Alberta became the first province to commit to $15 per hour to be phased in incrementally over a 2-year period. Ontario followed suit. As you can see from the chart above, there are currently 7, or half of all the jurisdictions, where the minimum wage is $15 or higher.

In 2022, 3 more provinces—Manitoba, Newfoundland, Prince Edward Island—announced plans to phase-in $15.00 per hour minimum wage increases by the end of 2023. Saskatchewan is doing the same, although the minimum wage in that province won’t reach $15.00 until 2024. But it’s a one-time thing. Like Alberta did when it committed to $15.00, all of these phase-in provinces have made it clear that this is a one-time phenomenon and that once the minimum wage does hit $15 future increases will be much more modest in accordance with the old formula of annual CPI indexing for inflation.

That leaves New Brunswick, Nova Scotia and Quebec as the only 3 provinces that are still resisting calls for a $15.00 minimum wage. Thus, while Quebec’s current minimum wages is $14.25, minimum wage earners in provinces like Saskatchewan, Manitoba, Newfoundland and Prince Edward Island where the minimum wage is currently $13-something may actually be better off for 2023 and beyond.

Meanwhile, workers in New Brunswick and Nova Scotia are getting the worst of both worlds: sub-$14 minimum wages that are being annually indexed for inflation without any assurance of bump-ups that would take the rate to $15.00 per hour, at least in the near term.

On the flipside, minimum wage earners in Ontario are getting the best of both worlds: a $15 minimum wage and significant increases. On Oct. 1, Ontario went well beyond the standard CPI adjustment by boosting the minimum wage 50 cents to $15.50 per hour. Adding to the surprise is that the latest increase was the work of Doug Ford, the Progressive Conservative premiere who gained power in large part by opposing the $15 minimum wage adopted by his Liberal predecessors. 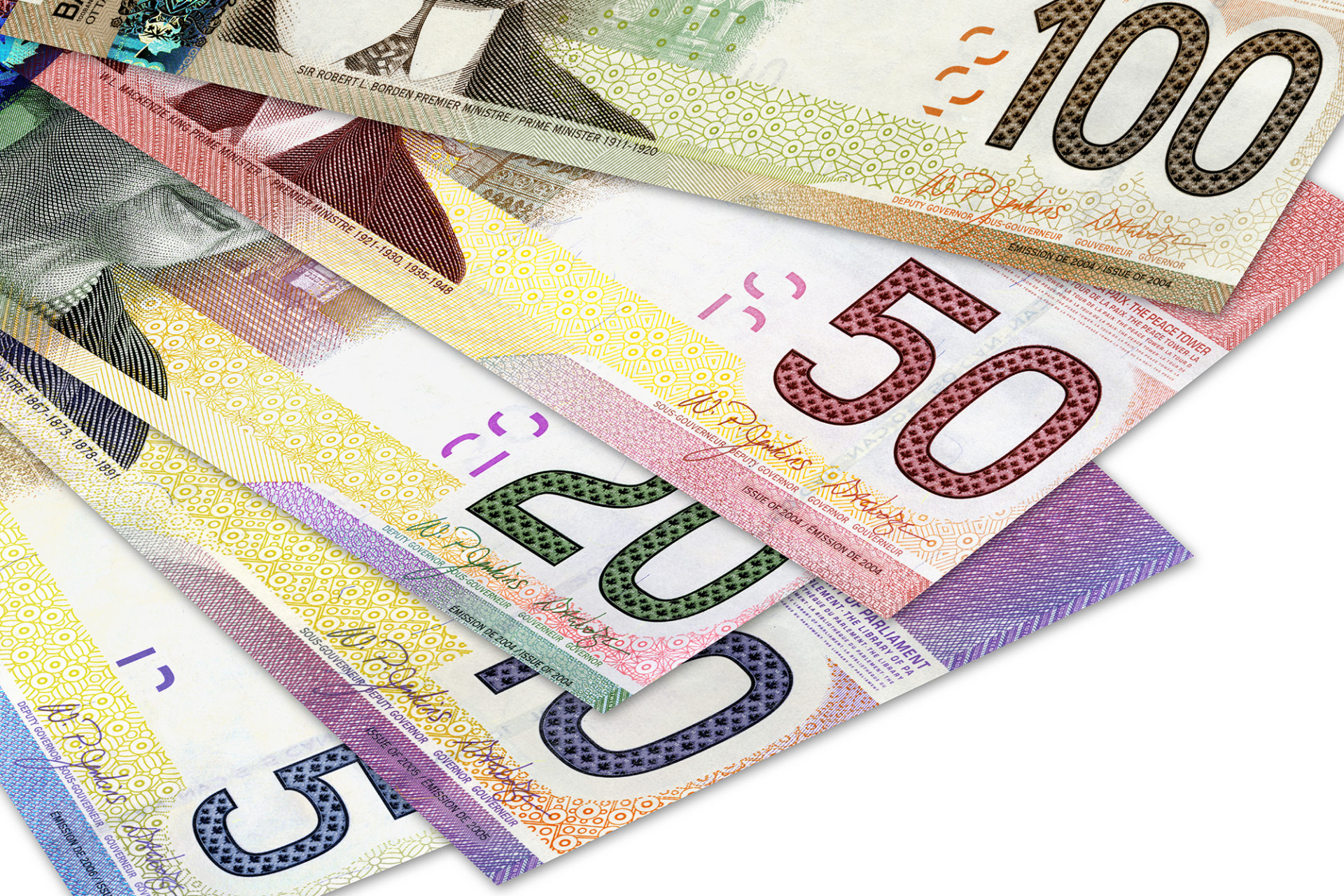 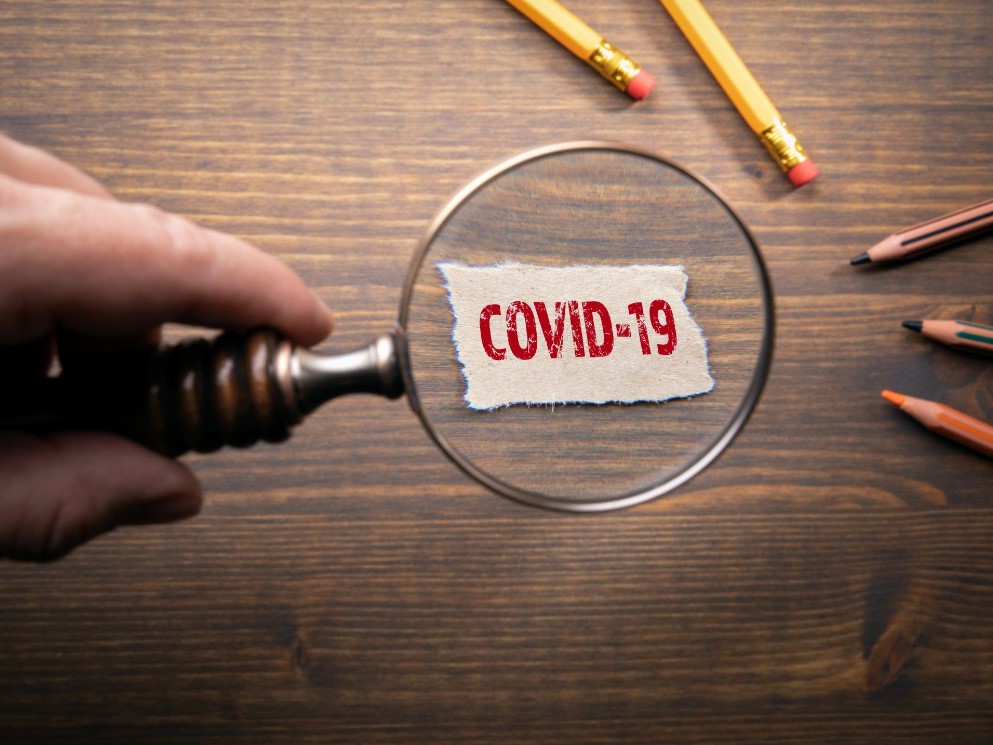 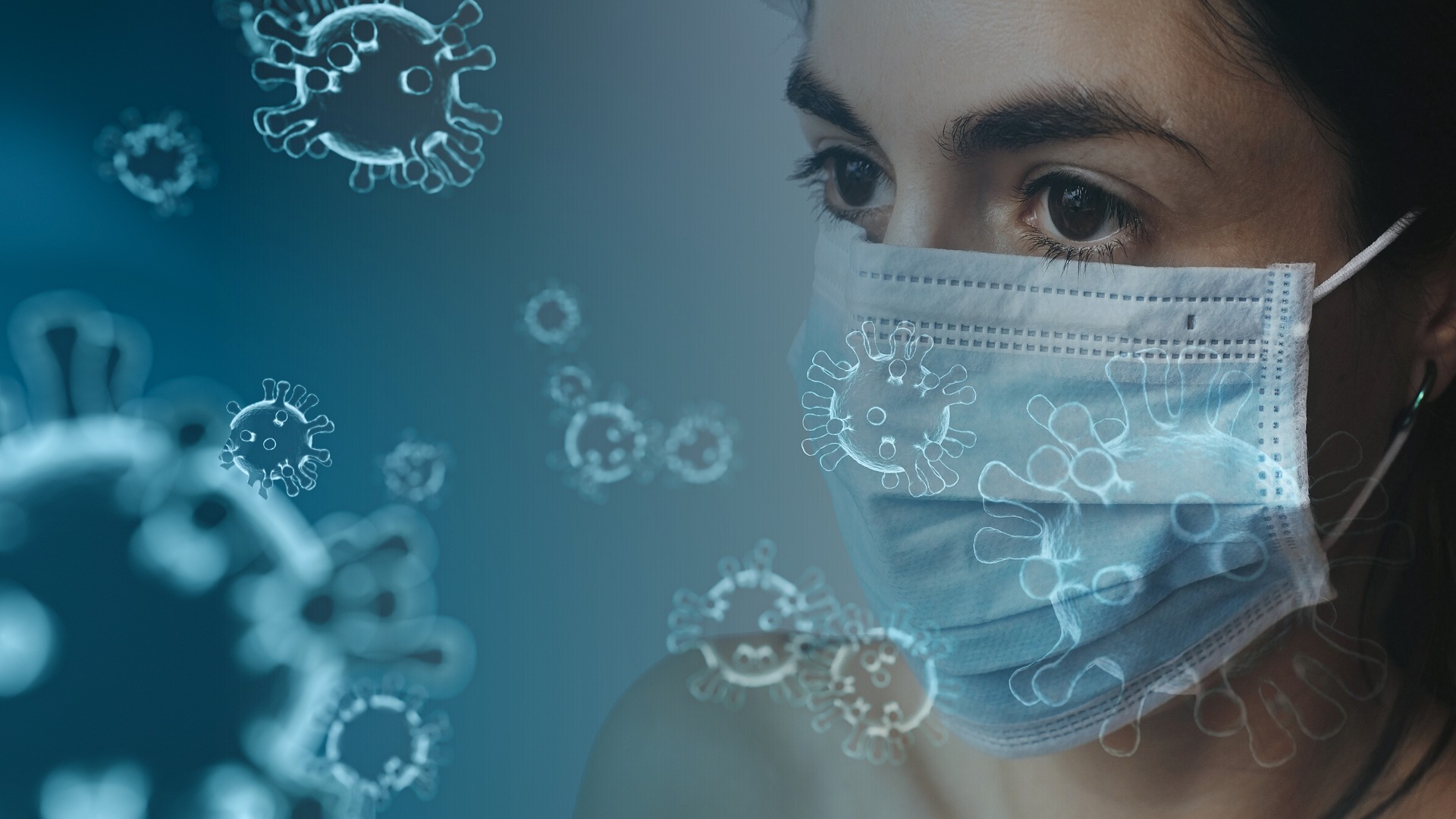 PPE: 10 FAQs on Workplace Use of Face Masks to Prevent COVID-19 Infection 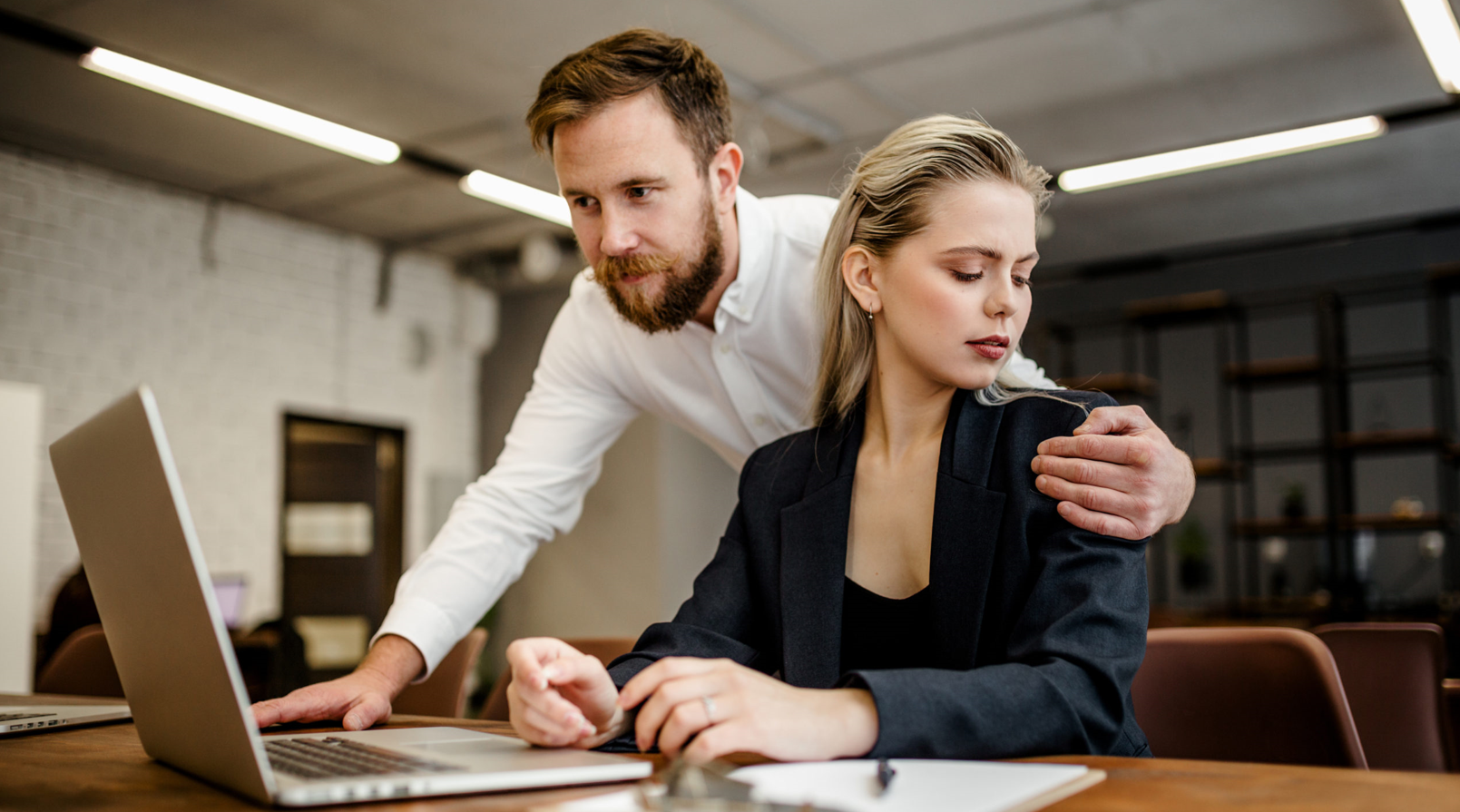 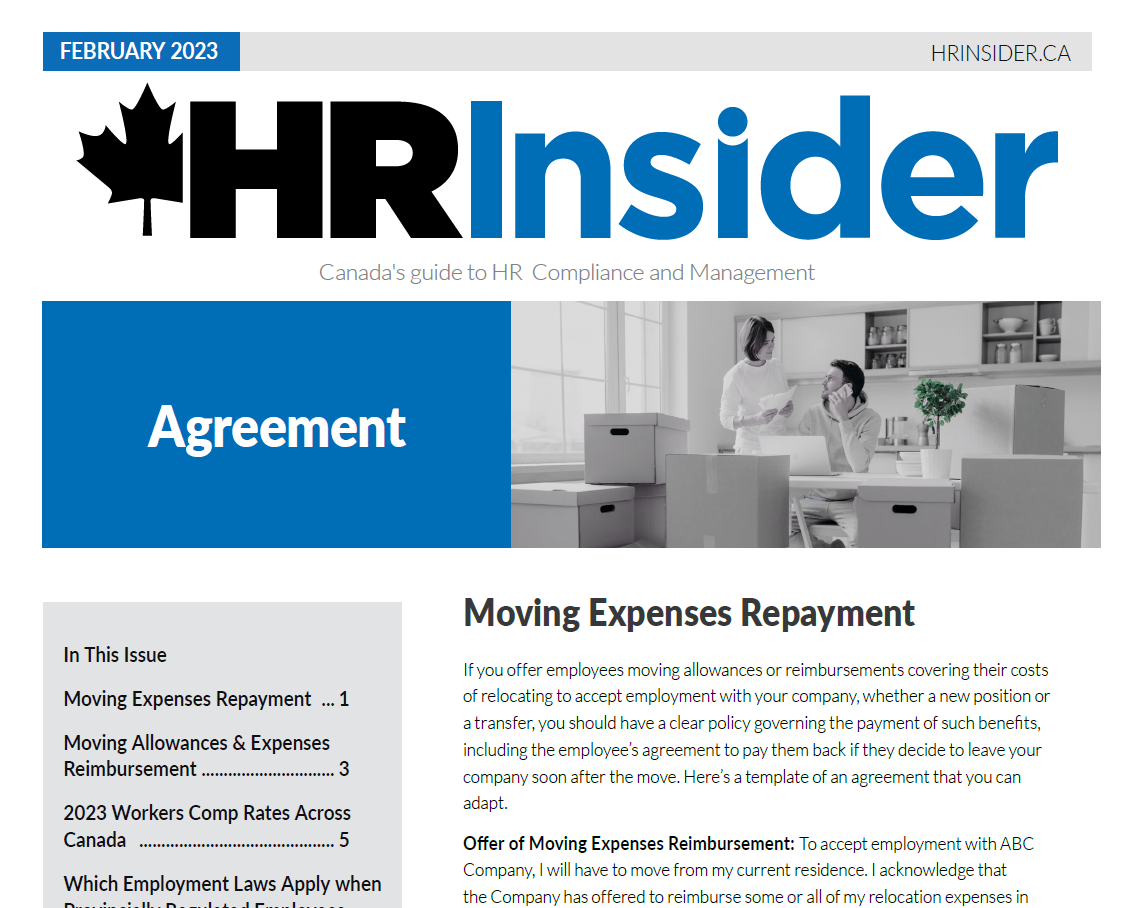