Need a policy because of a recent regulatory change? We’ve got it for you. Need some quick training on a specific HR topic? We’ve got it for you. HR Insider provides the resources you need to craft, implement and monitor policies with confidence. Our team of experts (which includes lawyers, analysts and HR professionals) keep track of complex legislation, pending changes, new interpretations and evolving case law to provide you with the policies and procedures to keep you ahead of problems. FIND OUT MORE...
Unionization Made Simpler In BC
Favorite Print Email

Today the BC government announced changes to the BC Labour Relations Code that will make the unionization process much simpler for unions in the province.

Employees are currently entitled to a secret ballot vote if a union is able to show that 45% of the proposed bargaining unit employees signed membership cards with the union. Certification is granted to the union only if 50% + 1 of the voting employees then vote in favour of unionization by way of secret ballot.

The proposed changes will do away with secret ballot voting. The union will automatically become the certified bargaining agent for employees if they can demonstrate that 55% of the proposed bargaining unit signed membership cards with the union.

What does this mean for employers? 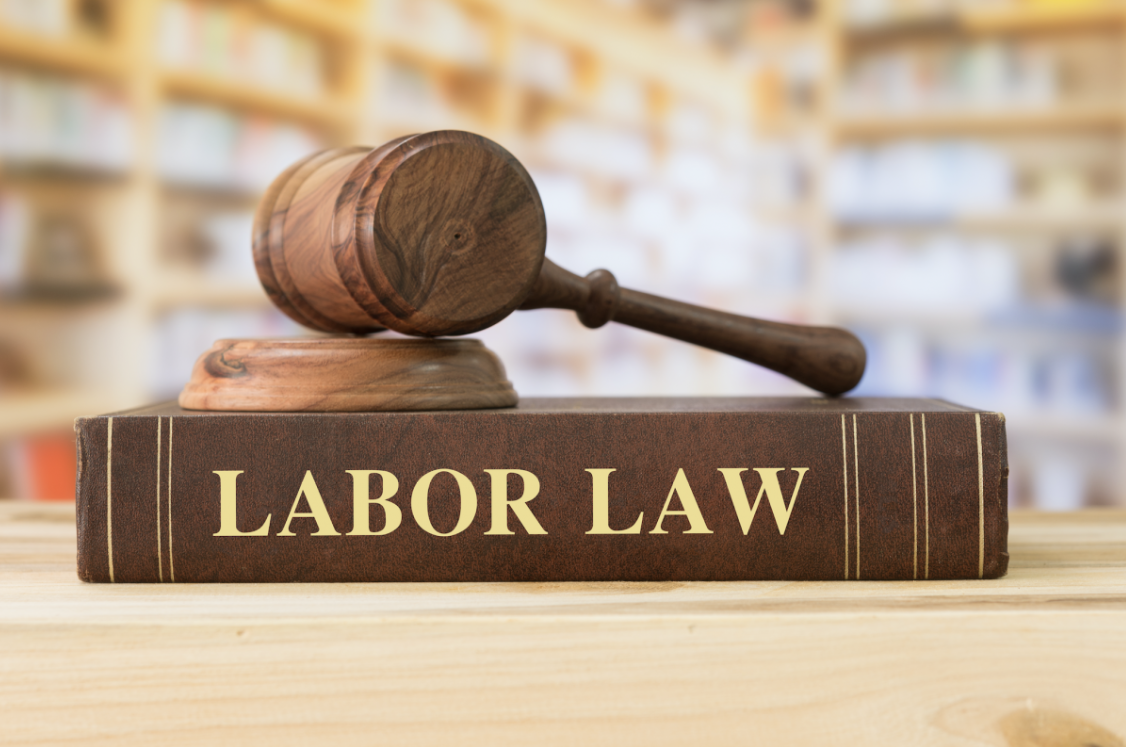 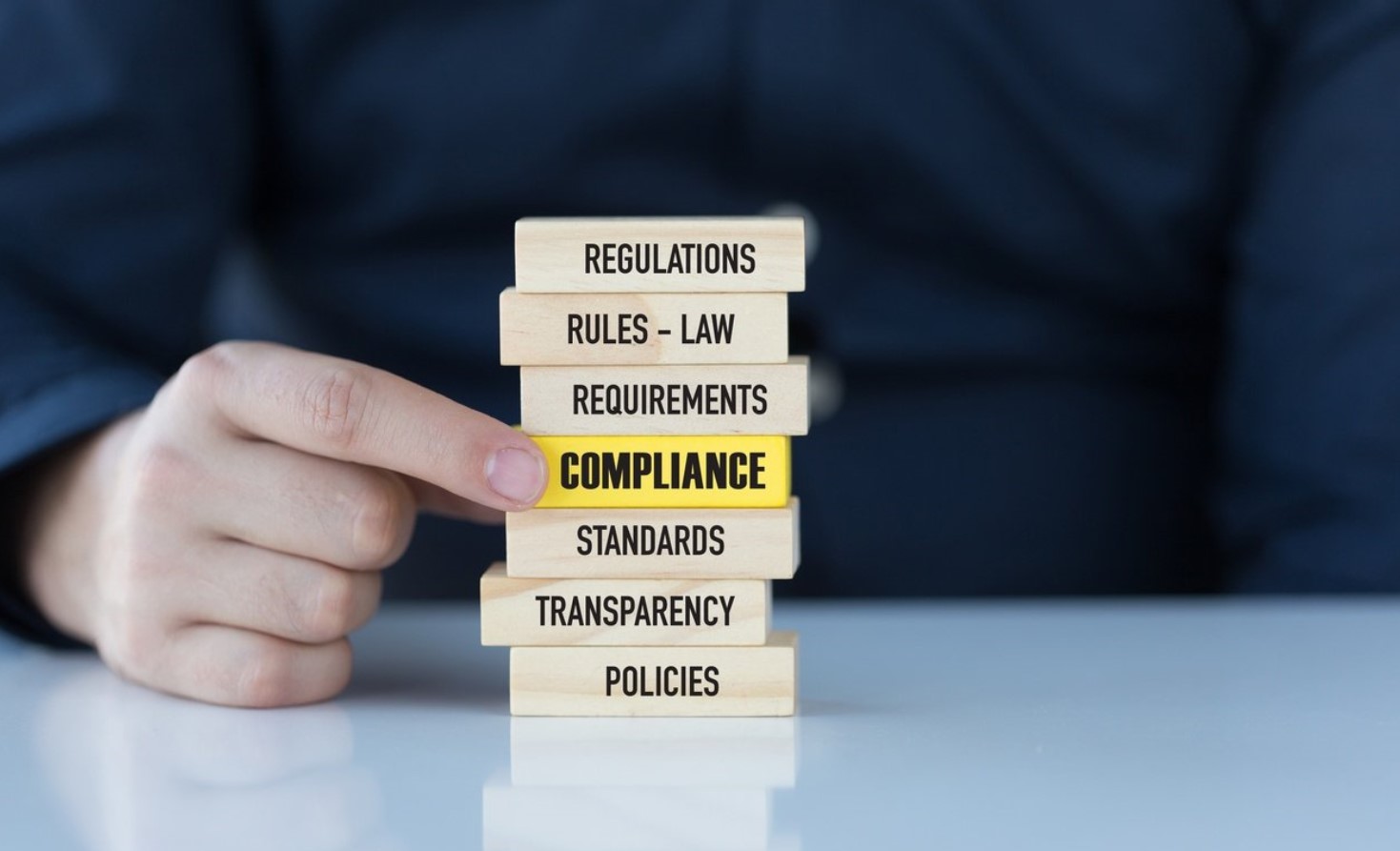 The 12 Most Important HR Compliance Cases of 2020