Need a policy because of a recent regulatory change? We’ve got it for you. Need some quick training on a specific HR topic? We’ve got it for you. HR Insider provides the resources you need to craft, implement and monitor policies with confidence. Our team of experts (which includes lawyers, analysts and HR professionals) keep track of complex legislation, pending changes, new interpretations and evolving case law to provide you with the policies and procedures to keep you ahead of problems. FIND OUT MORE...
Work Refusals: Answers to 10 Important Questions
Favorite Print Email

Refusing to do a job is a classic act of insubordination worthy of discipline. But the rules are different when the refusal is for safety. Disciplining an employee for refusing work based on reasonable safety concerns is an act of reprisal banned by the OHS laws. Of course, disciplining employees for engaging in valid refusals can lead to wrongful dismissal and other forms of liability. Here are 10 FAQs to help you stay out of trouble.

Q Who Can Initiate a Work Refusal?
A Any worker—full- or part-time, temporary or permanent, new or experienced—with a reasonable fear for safety can initiate a work refusal. Exception: Refusal rights don’t apply where danger is a normal part of the job. Thus, for example, fireman can’t refuse to respond to a fire out of fear that they’ll be burned. Workers also can’t refuse work if the refusal puts others in danger.

Q When Can a Worker Refuse Unsafe Work?
A Although the laws vary slightly by jurisdiction the general rule is that the worker must have “reasonable” grounds or cause to believe that the work or equipment poses an undue or unusual hazard or danger to himself or others.

Q How Can You Tell if a Worker’s Fears Are Valid?
A The worker’s fear must be:

A refusal may be reasonable even if the worker’s fear is based on a condition or circumstance unique to him.

Example: Okay for abnormally tall trucker to refuse to drive an armoured truck that for a normal sized person would be fine but which left too little room for a person of his height to reach the controls [Garda du Canada Inc. v. Syndicat National des Convoyeurs de Fonds, [2005] C.L.C.A.O.D. No. 39, Sept. 14, 2005].

Q Is Fear of Violence Grounds for a Work Refusal?
A Absolutely, as long as the fear is reasonable. Thus, for example, a mail carrier was justified in refusing to deliver mail to the home of a violent resident who had thrown things at him before [Caldwell v. Canada Post Corp., [2006] C.L.C.A.O.D. No. 11, March 27, 2006]. By contrast, it wasn’t reasonable for Air Canada flight attendants to refuse to fly to Israel because they feared terrorism—although the case would have gone the other way if they had been threatened personally.

Q Are Uncomfortable Conditions Grounds for Refusal?
A Refusals apply to unsafe, not unpleasant or uncomfortable work. In the real world, though, many cases turn on whether the complained of condition was a real health/safety issue or just something uncomfortable. For example, a federal arbitrator ruled that a railroad cook could refuse to work in an un-air-conditioned and poorly ventilated kitchen in the summer because his health was at risk [LeBlanc v. VIA Rail Canada Inc., CLRB Decision No. 714, Board File: 950-93, Nov. 18, 1988].

Q What Should I Do When a Worker Refuses Unsafe Work?
A Investigate the refusal. Avoid the urge to rush to judgment and dismiss the refusal as laziness or insubordination. This is a frequent mistake that gets employers into trouble.

Example: Supervisor dismisses a refusal as “totally ridiculous” and issues a 2-day suspension on the spot. The arbitrator finds the suspension invalid and overturns it for lack of an investigation [Lennox Industries (Canada) Ltd. v. United Steelworkers of America, Local 7235, [1999] O.L.A.A. No. 158, March 3, 1999].

Q What Role Does the Government Play in Refusals?
A If after you investigate the refusal and take what you think is appropriate response action the worker continues to refuse, the government will have to get involved. You’ll have to notify the agency responsible for enforcing the OHS laws in your province, which will then probably send an inspector to investigate the refusal.

Q Can You Reassign a Worker During a Work Refusal?
A You generally can reassign a worker to another job until the refusal is resolved as long as she’s reasonably capable of doing the job and doesn’t lose pay or other benefits if that reassignment is to a job that normally pays less.

Q Can You Ask Somebody Else to Do the Work Refused?
A That’s a risky thing to do because if the refusal is valid, you’re exposing the replacement worker to the same hazard. So you shouldn’t assign a replacement worker to do refused work until you’ve conducted a preliminary investigation of the refusal and determined that no danger exists. If you don’t believe the work is unsafe but the worker continues to refuse, assign the refused work to another worker but only if you: 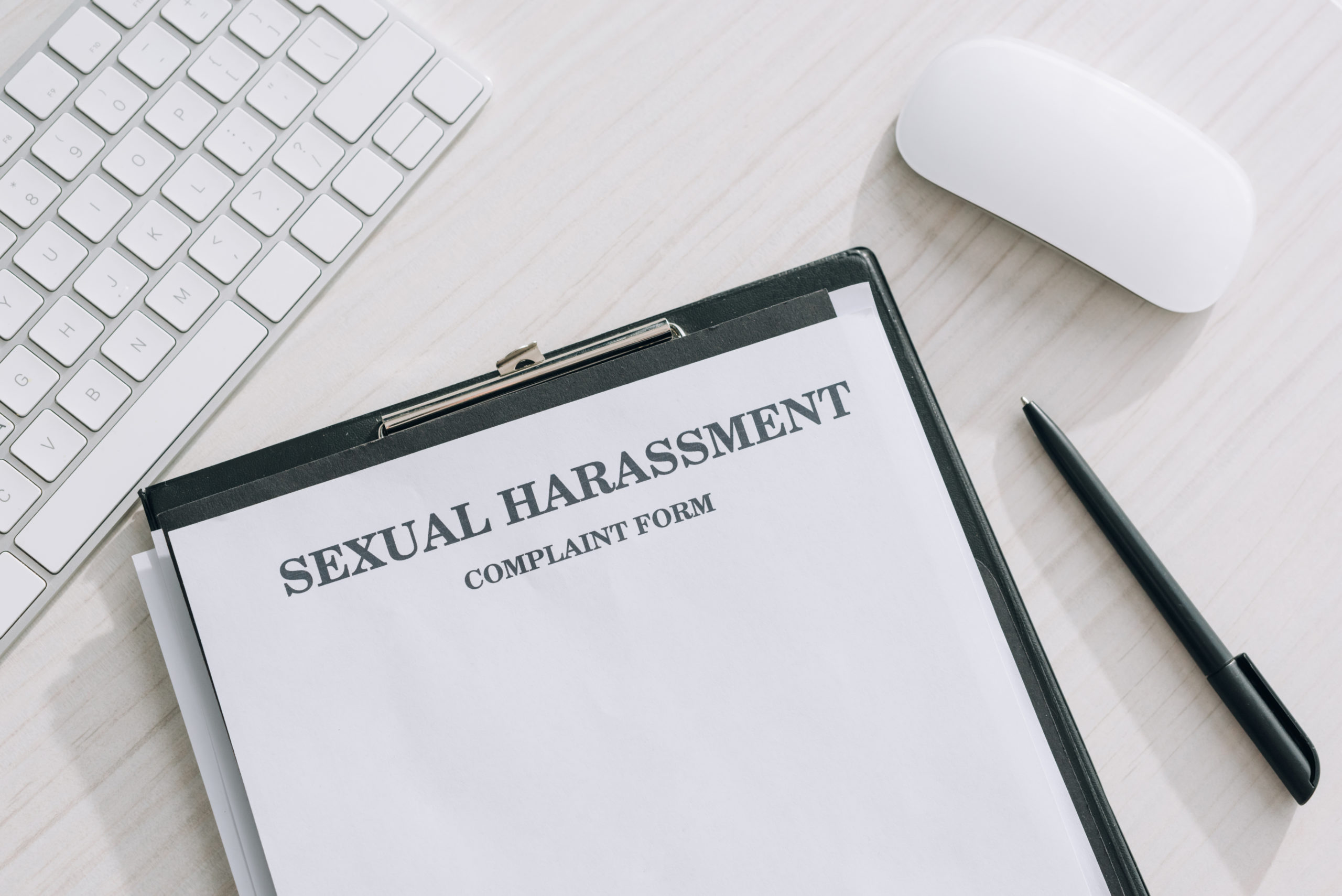 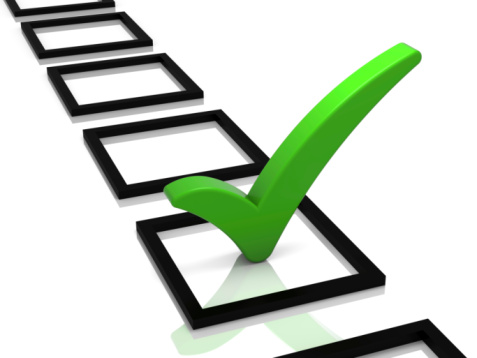 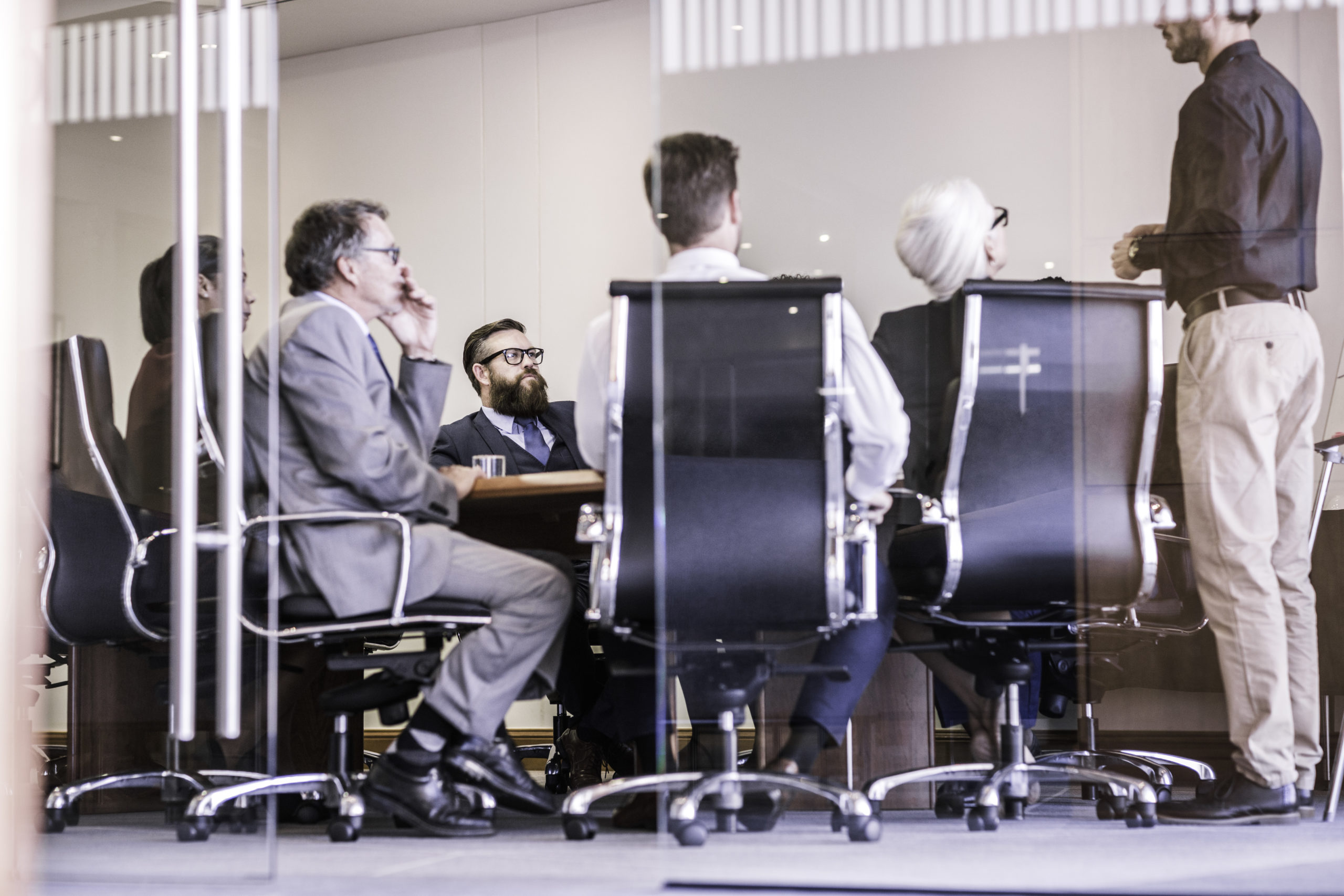