Need a policy because of a recent regulatory change? We’ve got it for you. Need some quick training on a specific HR topic? We’ve got it for you. HR Insider provides the resources you need to craft, implement and monitor policies with confidence. Our team of experts (which includes lawyers, analysts and HR professionals) keep track of complex legislation, pending changes, new interpretations and evolving case law to provide you with the policies and procedures to keep you ahead of problems. FIND OUT MORE...
Avoid ‘Inducement’ Risks When Recruiting Employees from Other Companies
Favorite Print Email

Safety orientation training for new and young workers is either a legal requirement or best practice.

Sometimes the best person for a job works at another company. Wooing these people is part of capitalism. But it also carries legal risks, especially if things don’t work out and you end up firing the recruit. The risk stems from a legal rule called inducement and here’s what you can do to manage it.
The Law of Inducement
If you have just cause to fire the employee you recruited from another company, you can stop reading. Inducement is a concern only when termination is without cause, in which case courts may extend the termination notice period. Result: Higher damages.

Making employers pay extra notice for firing employees they induced from secure jobs became official law in the famous Wallace case of 1997, where a Manitoba grain company fired a salesman with a stellar record right after assuring him that his position was secure. The Supreme Court of Canada found the terminatio... 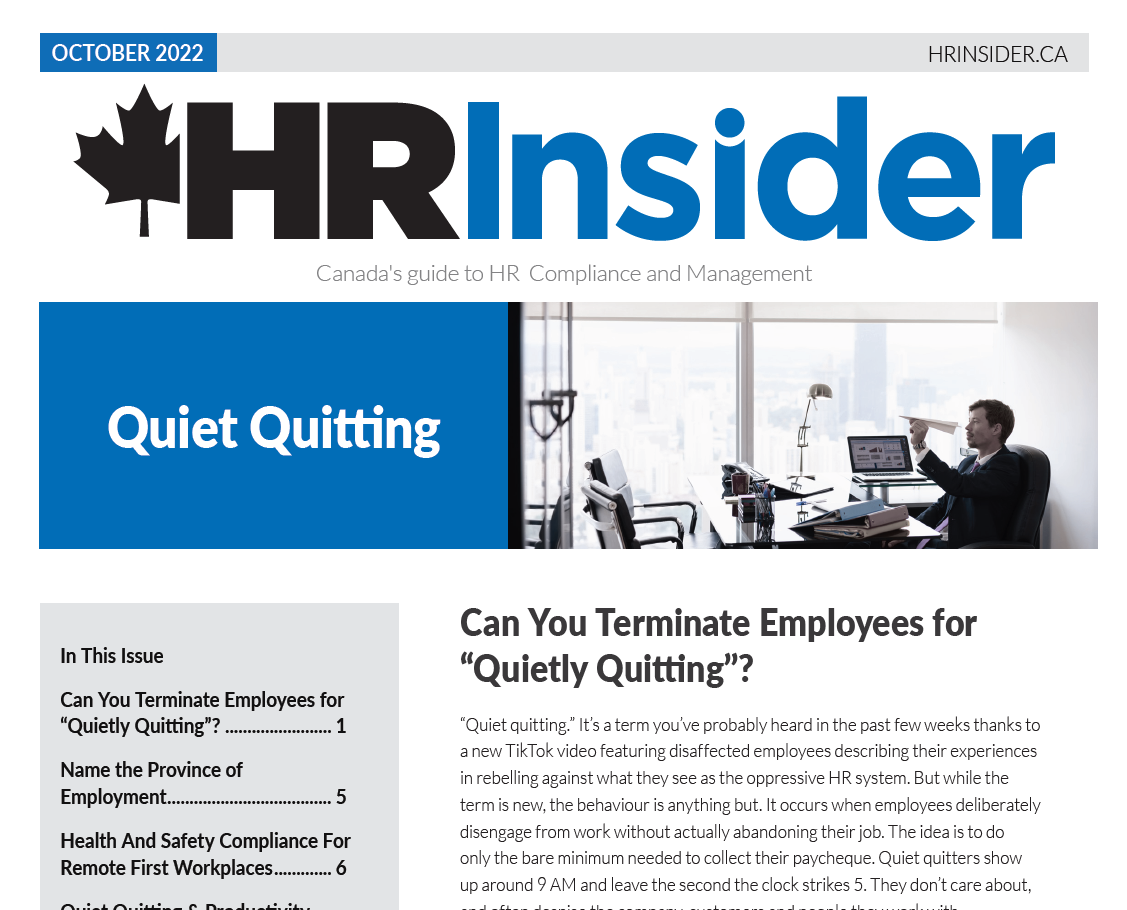 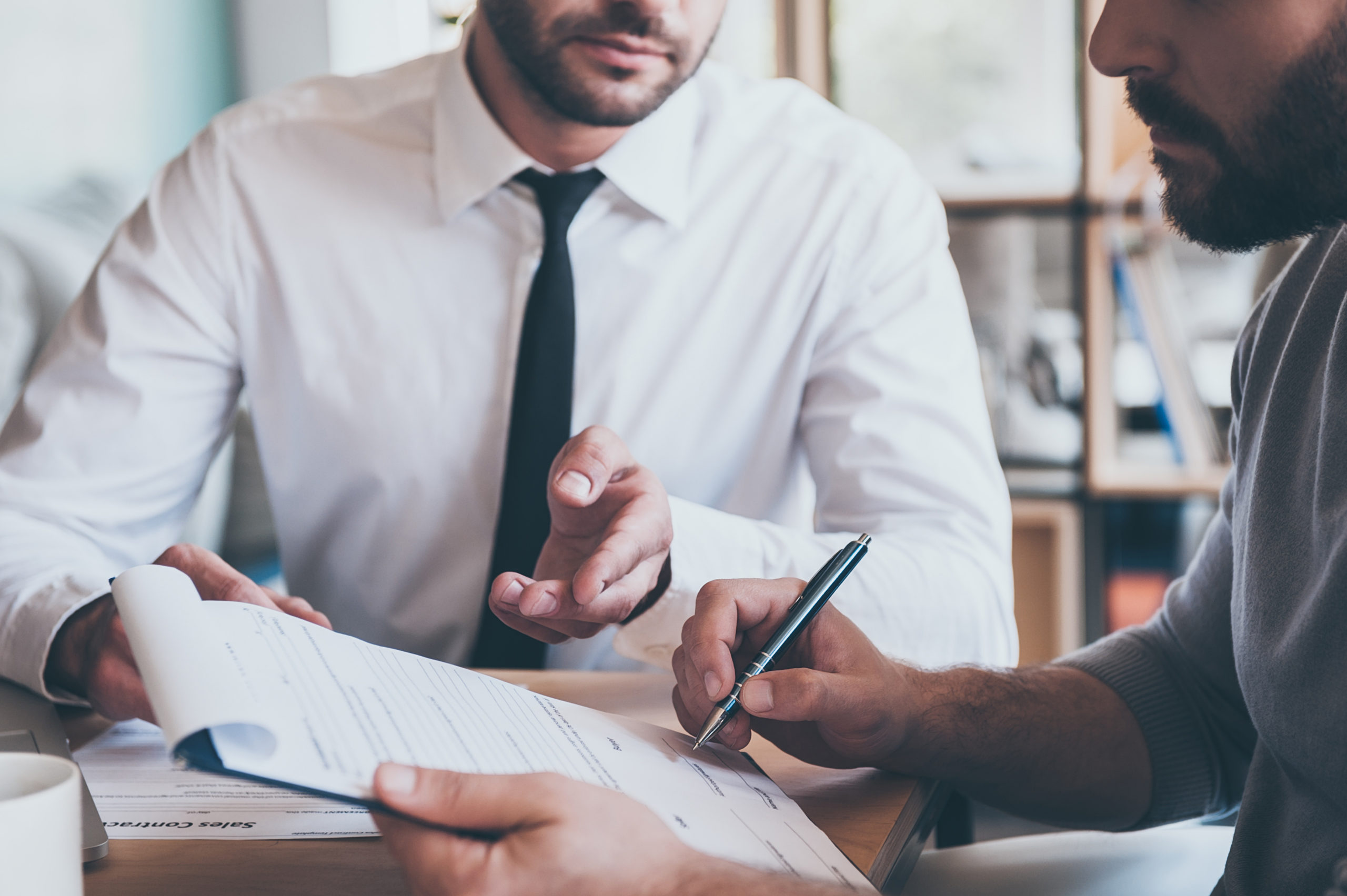