Need a policy because of a recent regulatory change? We’ve got it for you. Need some quick training on a specific HR topic? We’ve got it for you. HR Insider provides the resources you need to craft, implement and monitor policies with confidence. Our team of experts (which includes lawyers, analysts and HR professionals) keep track of complex legislation, pending changes, new interpretations and evolving case law to provide you with the policies and procedures to keep you ahead of problems. FIND OUT MORE...
All Or Nothing: Void Just-Cause Termination Provision Invalidates Entire Termination Clause
Favorite Print Email

This decision underscores the importance of ensuring that all termination provisions comply with the requirements of the ESA, both individually and collectively, as the courts may rely on the invalidity of one such clause to refuse to give effect to other ESA-compliant provisions.

The employee was a 42-year-old Director of Sales with an overall annual income just shy of $200,000. The employment relationship was regulated by a written employment agreement that included, among others, the following provisions:

The employee began his employment with the company on January 8, 2018, and was dismissed without cause on October 18, 2018. Following the termination of employment, the employee sued his former employer for wrongful dismissal. The matter was heard by the Ontario Superior Court of Justice on a summary judgment motion.

Deciding in favour of the employer and dismissing the motion for summary judgment, the lower court noted that, while employment agreements should generally be interpreted as delineating and enforcing employees’ rights, this principle cannot be stretched to the point of finding ambiguity where none exists. The lower court held that the without-cause termination clause was unambiguous, enforceable, and, further, stood apart from the for-cause termination clause as a separate and distinct contractual provision.

The lower court also held that there was "no need to sever anything" in this case, as the for-cause termination provision did not apply, and there were no grounds on which to challenge the enforceability of the without-cause termination clause. Since that clause did not contravene the ESA, it was "valid and enforceable as written and agreed to".

In a very brief decision, the Court of Appeal sided with the employee, setting aside the motion judge’s order, and ordering that the matter be remitted to the motion judge to determine the quantum of the appellant’s damages.

The Court of Appeal rejected the employer’s submission that the two termination provisions were discrete and not entangled, such that there was no reason why the invalidity of one clause should impact on the enforceability of the other.  Disagreeing with the employer, the Court of Appeal stated as follows:

The Court of Appeal went on to state that it was "of no moment that the respondent ultimately did not rely on the Termination for Cause provision".

Building on its view that the two termination clauses should not be viewed as separate clauses, the Court of Appeal declined to apply the severability provision, stating that, having concluded the two clauses were to be read and understood together, the severability clause could not apply to sever the offending portion of the termination provisions.

The Court of Appeal’s decision arguably did not give any effect to the intention of the parties, who agreed to a contractual arrangement that clearly contemplated separate obligations and entitlements in the event of for-cause and without-cause terminations. Furthermore, the Court of Appeal’s emphasis on employee vulnerability in its analysis was inconsistent with the fact that the agreement in question was negotiated by a sophisticated managerial employee with a sizeable six-figure income.

This latest Court of Appeal decision in employment matters underscores the importance of ensuring that employment standards are scrupulously adhered to when drafting termination provisions. The decision also highlights that employers may not be able to rely on severability provisions to safeguard otherwise valid and enforceable termination clause language.

In light of this decision, employers are well advised to undertake a review of their employment agreements to ensure compliance with employment standards obligations.  Where employment contracts for existing employees require update or revision, employers should also remember that consideration (i.e. something of value) must be provided to the employee in order to ensure their agreement to be bound by the new terms and conditions of employment is valid and enforceable. 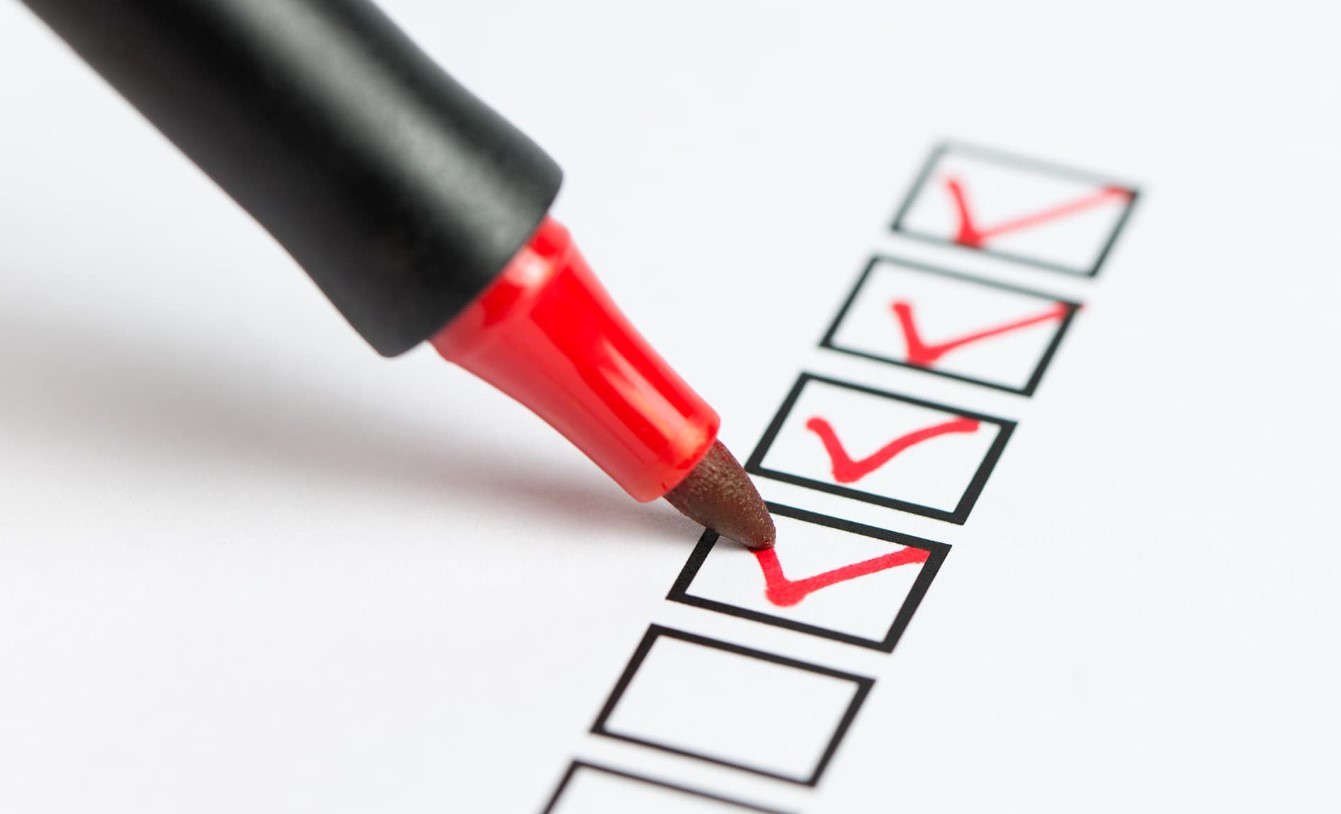 Are You About To Dismiss An Employee? Here Is A Checklist To Review First 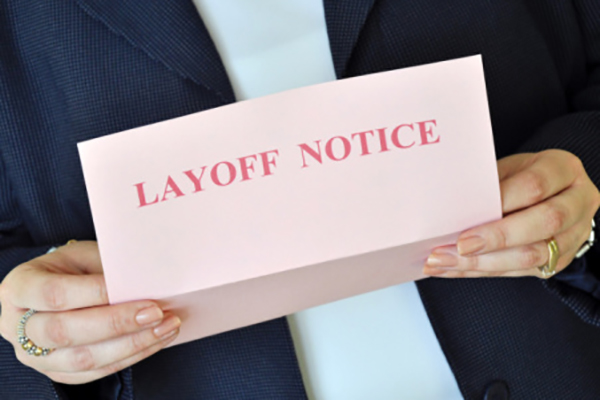 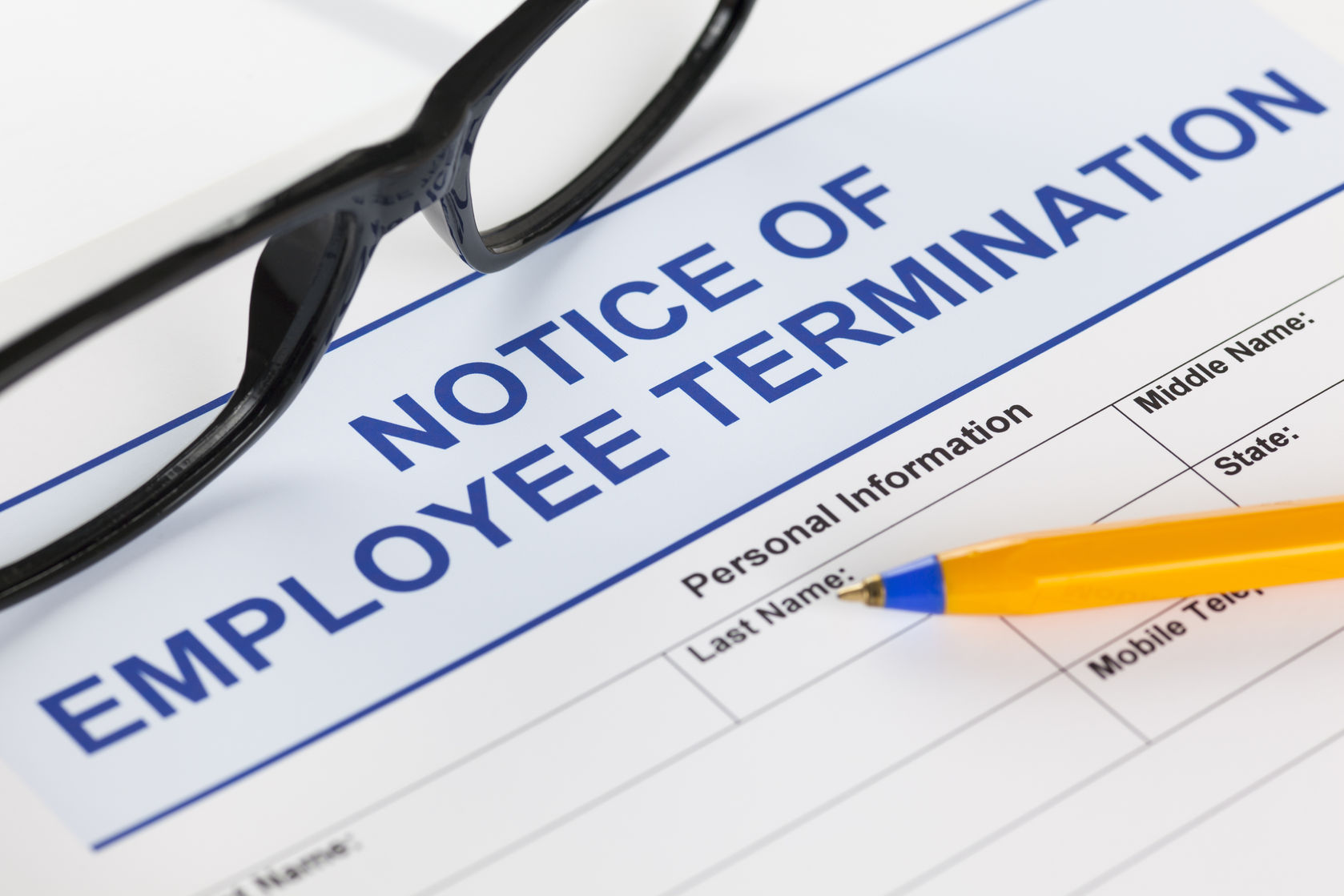