Skip to content
The Latest on Restrictive Covenants in Partnership Agreements

Need a policy because of a recent regulatory change? We’ve got it for you. Need some quick training on a specific HR topic? We’ve got it for you. HR Insider provides the resources you need to craft, implement and monitor policies with confidence. Our team of experts (which includes lawyers, analysts and HR professionals) keep track of complex legislation, pending changes, new interpretations and evolving case law to provide you with the policies and procedures to keep you ahead of problems. FIND OUT MORE...
The Latest on Restrictive Covenants in Partnership Agreements
Favorite Print Email

The recent decision of the Court of Appeal in Greenaway vs Sovran brings forward an interesting point about the enforceability of a restrictive covenant in a partnership agreement involving only two partners.

In this case, the parties were partners with each other in an accounting practice that operated for over 20 years. They carried on practice in two separate locations, each partner working out of a different city in Ontario. There were no other partners.  The partnership agreement was poorly drafted, having been prepared without legal advice by one of the parties based on a precedent that he had obtained at a conference in the United   States (I pause to note that in my experience, this type of thing happens with alarming frequency – even among professionals).

The agreement contained a covenant providing that where a party withdraws from the partnership, that party will suffer a reduction in his capital account by 500% of the average fees billed by the firm to clients who transfer their files to him within the following 24 months. The Court characterized this as a “restrictive covenant”.

The date came and went.  Both parties continued to provide accounting services to what were essentially former clients of their partnership.

Sovran took the position that Greenaway was subject to the restrictive covenant, so that his capital account now reduced by $1 million given the number of clients who transferred their files to him after the dissolution of the firm. Greenaway took the opposite position and the matter was dealt with by way of Application.

Greenaway took the position that the dissolution of the partnership prevented Sovran from trying to enforce any covenant against him. Sovran responded by pointing to a clause in the agreement stating that the “interest of the firm should take precedence over the interest of an individual,” suggesting that this meant that there was in contemplation a continuing business entity following the departure of a partner which would be entitled to the protections contained in the restrictive language in the agreement.  The Application judge found that Greenaway had indeed withdrawn from the partnership triggering the clause in the agreement that reduced his capital account.

The Court of Appeal disagreed. As far as the Court of Appeal was concerned, the agreement between the parties was intended to apply to multiparty partnerships and not a partnership of two. Greenaway’s withdrawal coincided with the dissolution of this two-member firm at which point, according to the Court of Appeal, the firm ceased to exist and the parties were free to pursue their own practices without any reduction in Greenaway’s capital account. There was no contractual term preventing them from doing so and if either had wished to include a specific term permitting one partner to prohibit the other from competing, which could have been done. In the absence of such a provision, the Court felt that it was reasonable to conclude that the partners should be limited to their common law and statutory rights in the event of dissolution and nothing more. Otherwise, an unhappy partner would have to choose between remaining handcuffed to the other partner or quitting the partnership and, for practical purposes, leaving the entire business to the other partner.

This is an important case for partnerships involving no more than two partners. It demonstrates the care that must be taken in drafting any provisions in an agreement intended to govern the relationship between the parties if the partnership is dissolved. If proper care is not taken, the parties run the risk that upon the dissolution of the partnership, covenants of a restrictive nature contained in their agreement may be unenforceable.

Irvin is a senior partner and Chair in the Minden Gross Litigation Group. He also served in management on the firm’s Executive Committee for over 10 years. Additionally, Irvin is chair of the Class Action Group and Vehiculaw – the Minden Gross motor vehicle dealers group. 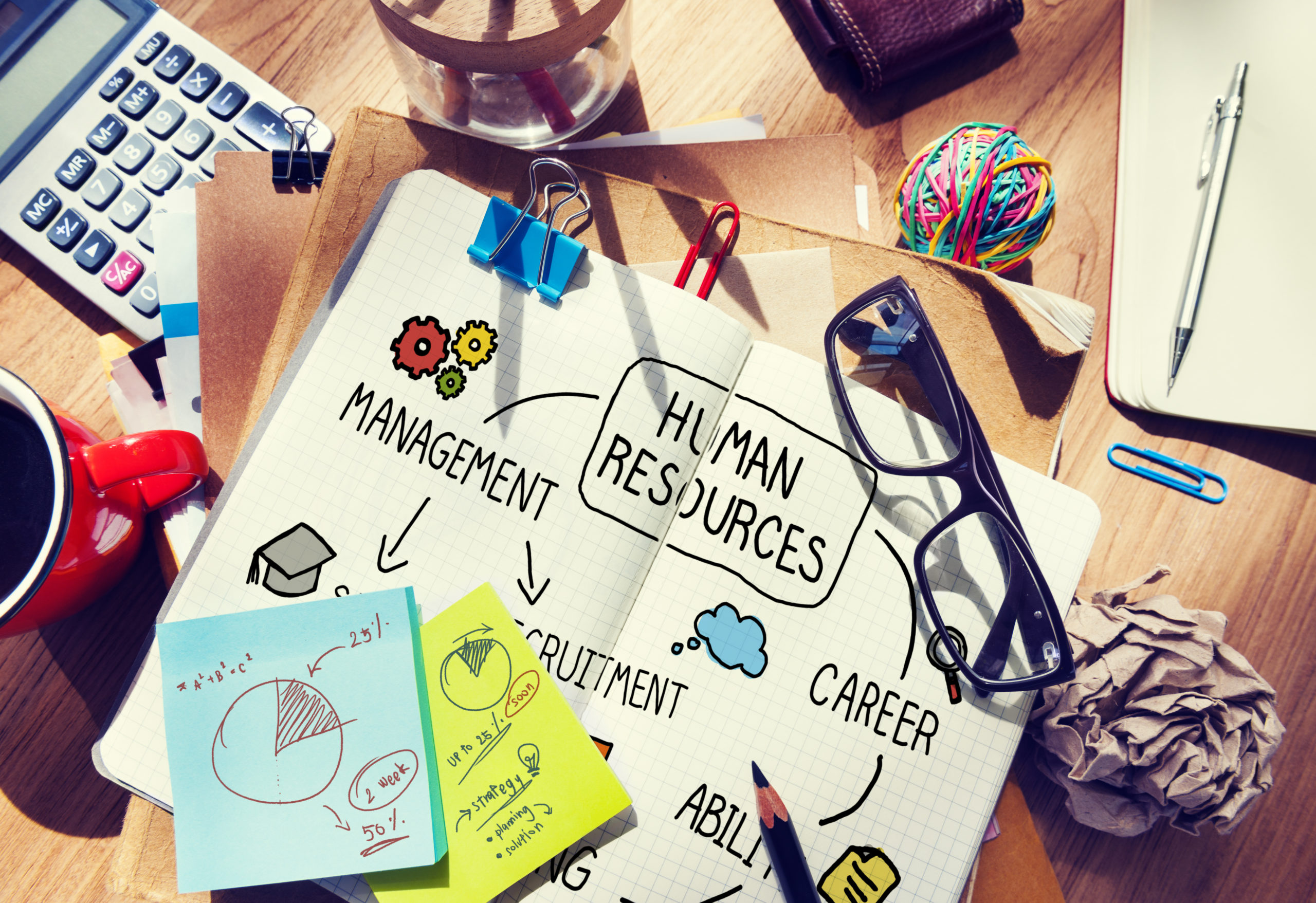