Need a policy because of a recent regulatory change? We’ve got it for you. Need some quick training on a specific HR topic? We’ve got it for you. HR Insider provides the resources you need to craft, implement and monitor policies with confidence. Our team of experts (which includes lawyers, analysts and HR professionals) keep track of complex legislation, pending changes, new interpretations and evolving case law to provide you with the policies and procedures to keep you ahead of problems. FIND OUT MORE...
Probationary Employment Quiz
Favorite Print Email

Can you terminate an employee for taking to many sick days while on probation leave without a medical note?

Generally, as an employer, it is your prerogative to terminate any employee at any time and almost for any reason provided that you give appropriate notice or pay in lieu of thereof.

Employers must accommodate an employee’s need to take a sick leave. It can be difficult and frustrating, but you cannot simply fire an employee on sick leave for the inconvenience it may cause your business

As an employer, you must accommodate a sick employee to the point of ‘undue hardship’. This could mean modifying their hours or accommodating their need to take a sick leave.

Nonetheless, you may terminate any employee at any time and for any reason with two major prohibitions. Employment Standards and Human Rights Legislation prohibit the termination or punishment of an employee based on discrimination against a protected group (such as people with a disability or a pregnant person). Furthermore, an employee cannot be terminated for exercising his or her legal rights (such as their right to take a sick leave of absence).

If a tribunal finds that your employee’s leave played even so much as a hint of a role in your decision to terminate them, you will be ordered to compensate the dismissed employee for damages suffered.

Employment rights typically come from two primary sources: statutory rights (which have been granted through government laws and regulations); and contractual rights (which are either stated in a written employment agreement or are considered implied contractual terms by a court based on the employment relationship and common law norms). A common challenge in employment law is that these two rights are often inconsistent with on another.

Probationary periods are a good example of these inconsistencies. In British Columbia, the Employment Standards Act allows either the employer or the employee to end the employment relationship immediately without any severance or compensation within the first three months of employment. However, in Canada we typically don’t recognize an implied probationary period under contract law. This can create an difficult scenario such as the one found in Cao v. SBLR LLP, [2012] O.J. No. 3328.

In CAO, a young accountant was hired by a tax firm further to an extensive interview process. When offered the job, the accountant entered into an employment agreement with the employer. The contract did state that there was a probationary period, but did not provide any language limiting severance during this time.

The accountant started her work but was let go within her first month on the job. The employer took the position that because she was terminated within the probationary period, she was not entitled to any severance. Ultimately, Ms. Cao filed a wrongful dismissal action before the Ontario Small Claims Court and was eventually awarded $20,000 in damages following trial, or 4 months wages.

In this case, the employer would have complied with its obligations under employment standards law, but it continued to have a duty to provide reasonable notice of termination in accordance with contract law and common law norms.

Probationary periods can be a great way for a company and an employee to assess suitability for the position. That being said, there are a few easy tips for companies to consider to make sure that they are securing the protections they are seeking in implementing a probationary period:

An individual who is impacted by a termination or layoff has potentially access to two layers of protection: one granted by statute (written law); and another granted by the common law (unwritten law). The statutory protections are minimum requirements that must be met by all employers, without exception.

Employment contracts often have specific provisions that outline a probation period, and that specifically affirm that a dismissal can occur before the end of the probation without any notice or pay in lieu of notice (i.e. without a severance package). What many employees fail to realize is that if a contract does not specifically incorporate a probation period and does not address entitlements upon termination of employment, they may very well be entitled to a severance package even if a termination occurs during the applicable statutory probation period (as outlined in the list above). As a result, a contract that is silent about probation and termination entitlements is, in most circumstances, desirable for employees.

If your employment contract is silent about probation and termination entitlements and your employer does not offer you any notice or pay in lieu of notice at the time of termination, you should speak to an employment lawyer to determine your legal entitlements. Many workers who find themselves in this precise situation erroneously believe that they have no entitlements because their dismissals occurred in the first months of employment, and as a result unwittingly walk away from severance packages.

A misstep that we unfortunately frequently encounter is that of the individual who leaves a job for another one, and as term of their new employment agree to be bound by a probationary period. After a few weeks on the job, the new employer does not find that they are a “good fit” and legally terminates their employment without any notice or pay, leaving the person unemployed and without any income protection. What many fail to realize is that this scenario can be easily avoided by asking the prospective employer to remove the probation period from the contract before they accept the offer. If the request is denied, this may very well influence their decision to leave their current job, depending on how much risk they are prepared to (or can afford to) take.

The implementation of probation periods in employment contracts is more and more common, and applies across the board: from entry-level positions to executive-level positions. As such, all individuals who receive employment offers in writing should carefully review the agreements and should ensure that they understand them fully before accepting them.

THE SEVEN DEADLY SINS YOU NEED TO KNOW ABOUT PROBATIONARY EMPLOYMENT

1. What is Probationary Employment?

Probationary employment involves hiring employees on a trial basis for a predetermined trial period before deciding whether to offer them a permanent position. The probationary period is like an audition that gives employees the chance to prove their worth and employers a chance to evaluate the fit of said employee into the office environment.

There are two big advantages to hiring new employees on a probationary basis rather than offering them permanent employment right away:

3. How Long Probationary Employment Can Last.

The key to probationary employment is to ensure that the probation period ends before employees put in the service time necessary to accrue the right to receive termination notice under employment standards laws.

4. Why You Need a Written Probationary Employment Contract

But while they may be less substantial than those of permanent employees, probationary employees do have some rights. That’s why it’s important to have a written contract spelling out the rights and duties of each party.

5. What to Include in a Probationary Employment Contract

6. How to Manage Probationary Employees

Of course, you always want probationary employees to succeed. A good way to increase the odds of success is to conduct at least one interim review of the employee’s performance before the probationary period ends. You should also provide a final review at the end of the period to determine whether to terminate or retain the employee.

7. How to Terminate Probationary Employees – JUST CAUSE

To terminate permanent employees without notice, you need just cause; to terminate probationary employees without notice, you only need to find them “unsuitable.” Although this is a much less stringent standard, it is still a standard. In other words, termination can’t be arbitrary and you must be able to document why the probationary employee was unsuitable. Suggested criteria to use include quality of work, completeness, accuracy, productivity, punctuality, character, judgment, conduct, attitude and professionalism.

The optics of firing an employee on sick leave are not good. Questions surrounding the reason for the employee’s dismissal are almost bound to arise. As an employer, this puts you in the position of having to demonstrate the legitimacy of the termination.

To prove that your decision to terminate an employee has nothing to do with their sick leave, you will want to have ample, timely documentation to support your dismissal decision. You should be able to easily show that termination was on the table before your employee went on leave.

To protect yourself against claims of discrimination, employers should make sure they document poor workplace performance or behaviour as it occurs so that they have evidence to legitimize the termination of an employee who is on leave.

If it is too hard to clearly and incontrovertibly prove that your decision to terminate an employee was not related to their leave, you can always simply terminate them without cause and offer appropriate notice or pay in lieu thereof. 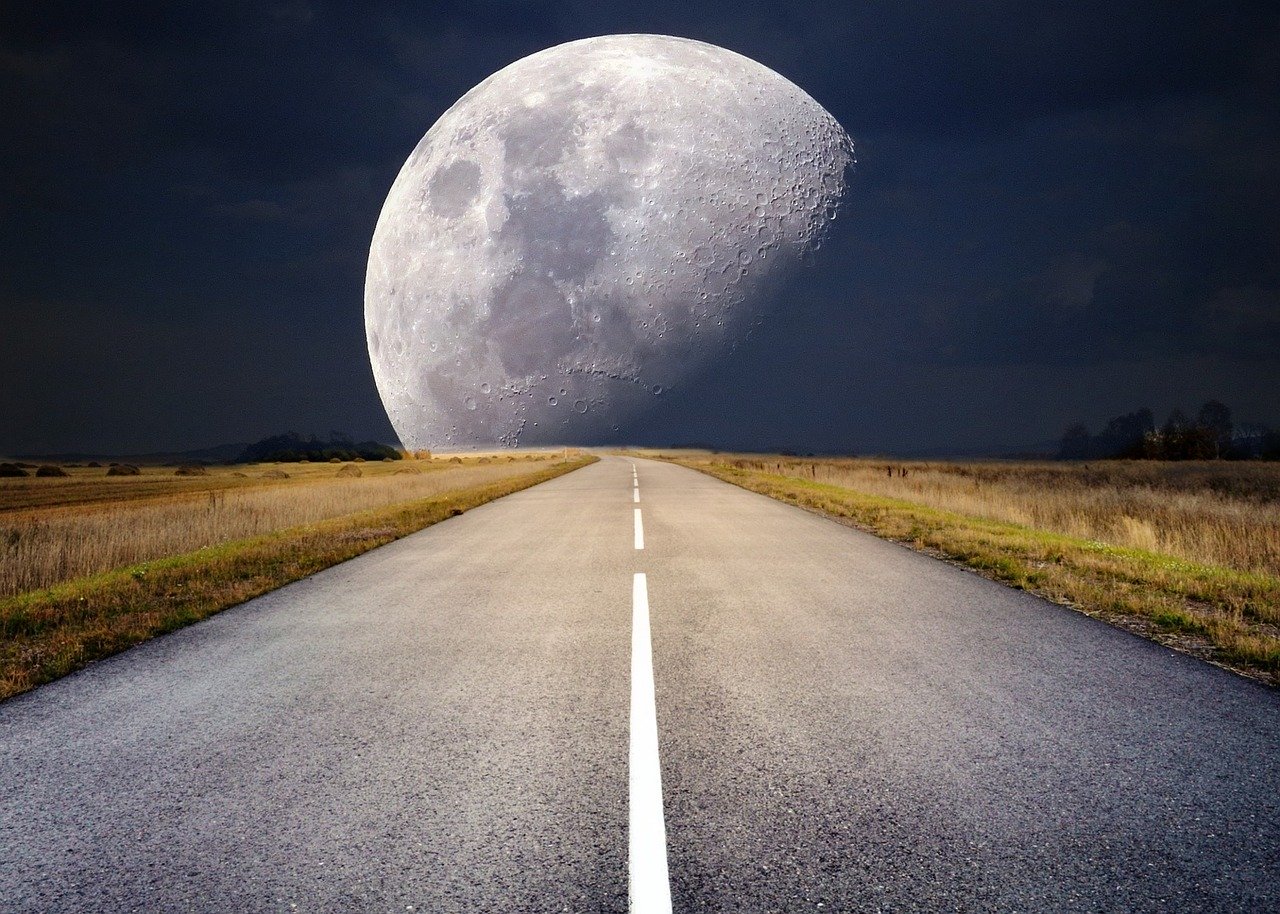 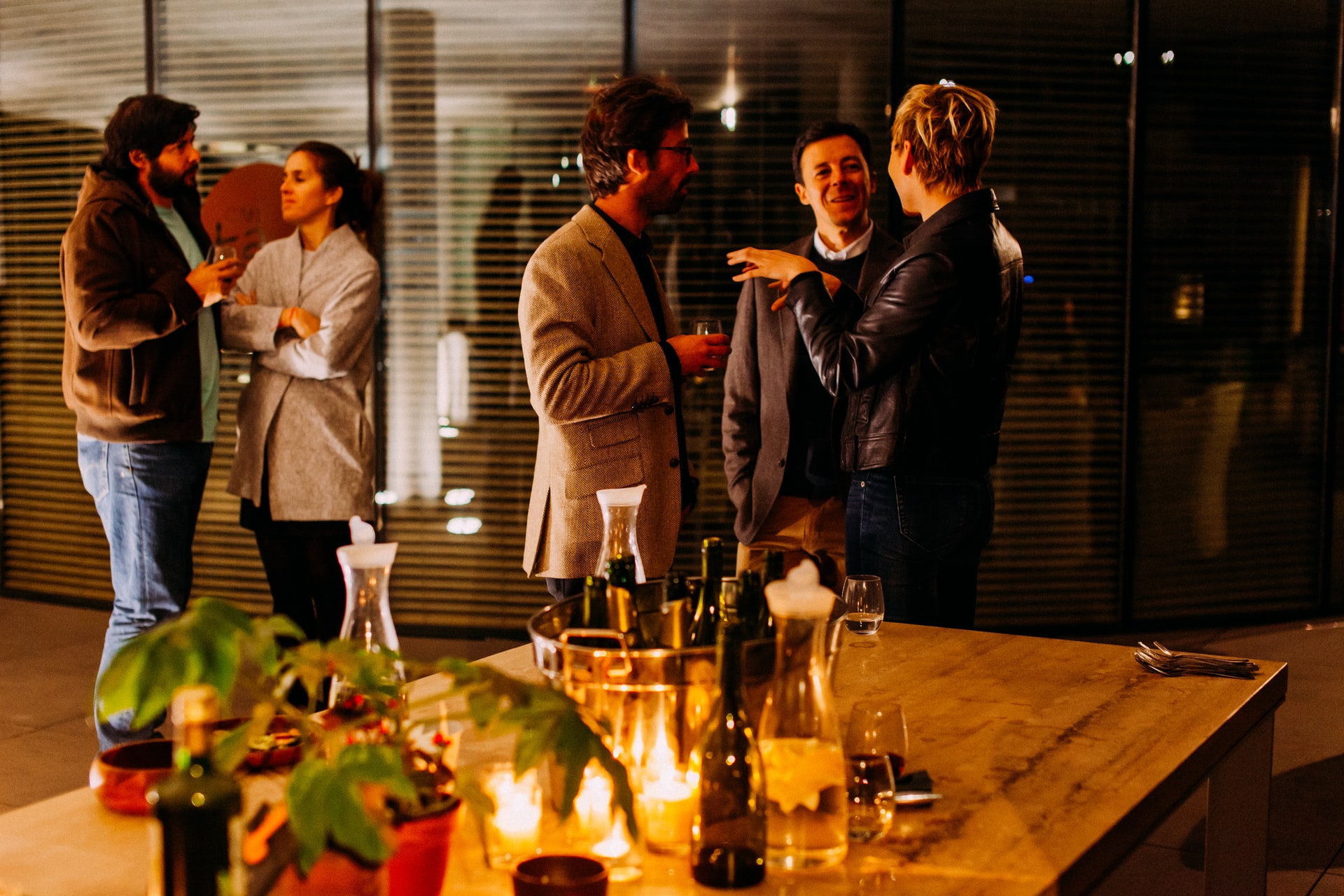