Need a policy because of a recent regulatory change? We’ve got it for you. Need some quick training on a specific HR topic? We’ve got it for you. HR Insider provides the resources you need to craft, implement and monitor policies with confidence. Our team of experts (which includes lawyers, analysts and HR professionals) keep track of complex legislation, pending changes, new interpretations and evolving case law to provide you with the policies and procedures to keep you ahead of problems. FIND OUT MORE...
How to Word Your Progressive Discipline Policy
Favorite Print Email

In our disciplinary program, we have a number of stages that range from a verbal warning to a final warning. As we move through the process and dependent on the severity of the infraction, we use the following verbiage “further instances of this behavior may result in further disciplinary action up to and including termination of employment”. In a recent session (labour law firm), we were provided with the following information as it relates to terminating for “just cause”: we were advised that this wording makes it difficult to terminate the employee the next time they commit the infraction. What this language means is, if the employee does it again, some form of discipline will be taken. But only misconduct of the worst extreme will attract the sanction of dismissal. The wording itself contemplates lesser discipline.

Wondering if you would have any recommendations for verbiage. I am not saying that we will always take this approach, but from time to time, we believe we have cause and that the employee knew that if they did not improve, they would be terminated.

The key to drafting an effective progressive discipline policy is to clearly and specifically describe how the process works but still give yourself some leeway in applying it. Thus, for example, although a warning is generally the first step in the disciplinary process, the policy needs to make it clear that the employer has discretion to impose harsher penalties for more serious offences, such as theft or violence, even if it’s the employee’s first offence.

But bear in mind that in a termination proceeding, policy language might actually be a red herring. Thus, a judge or arbitrator who finds phrase ambiguous or as requiring a lighter penalty may just be looking for an excuse, some phrase to seize on that can be read as ambiguous, to spare an employee from termination. Even so, there are some clarifying formulations you can use if you have concerns about the phrase’s being found ambiguous: 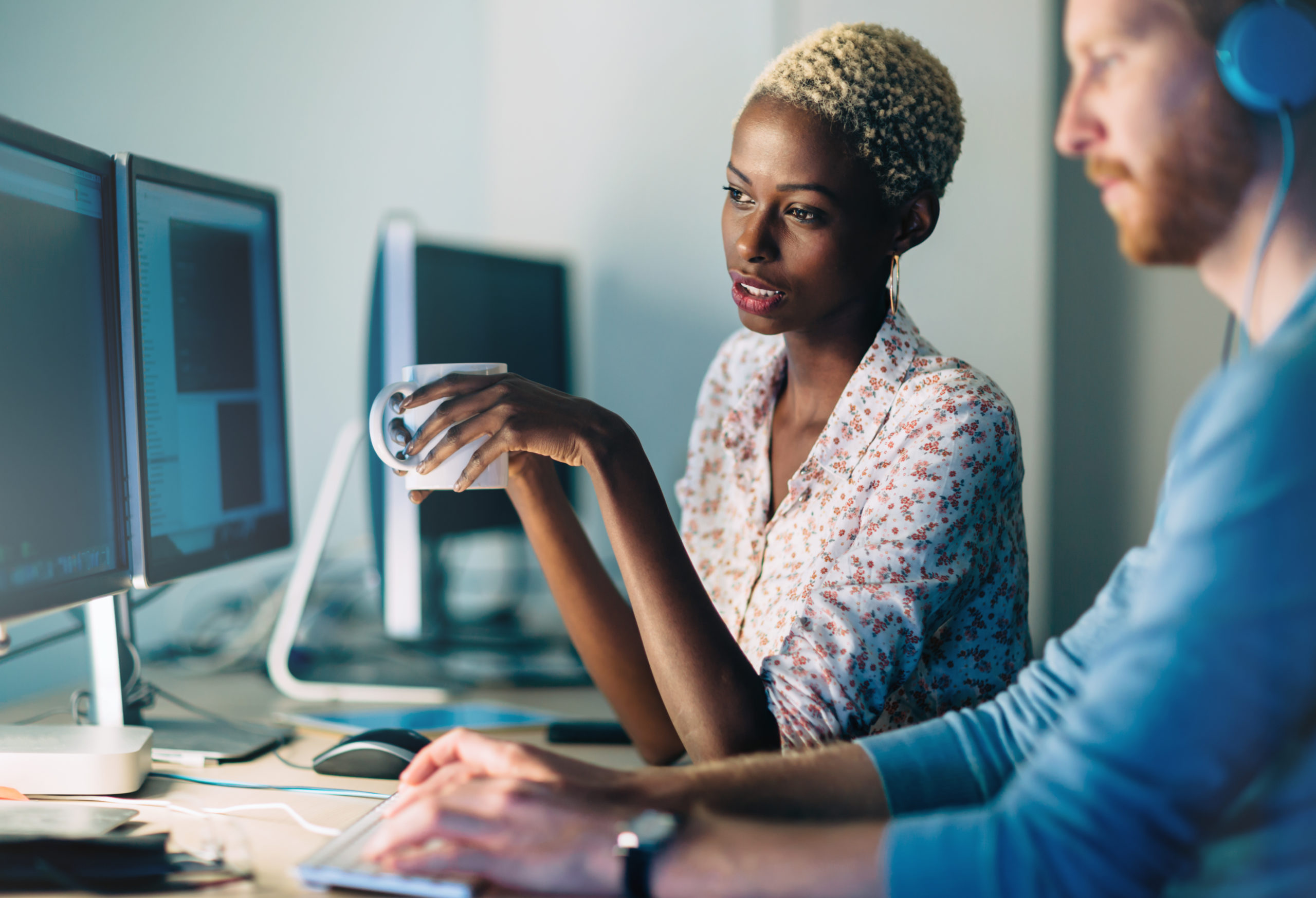 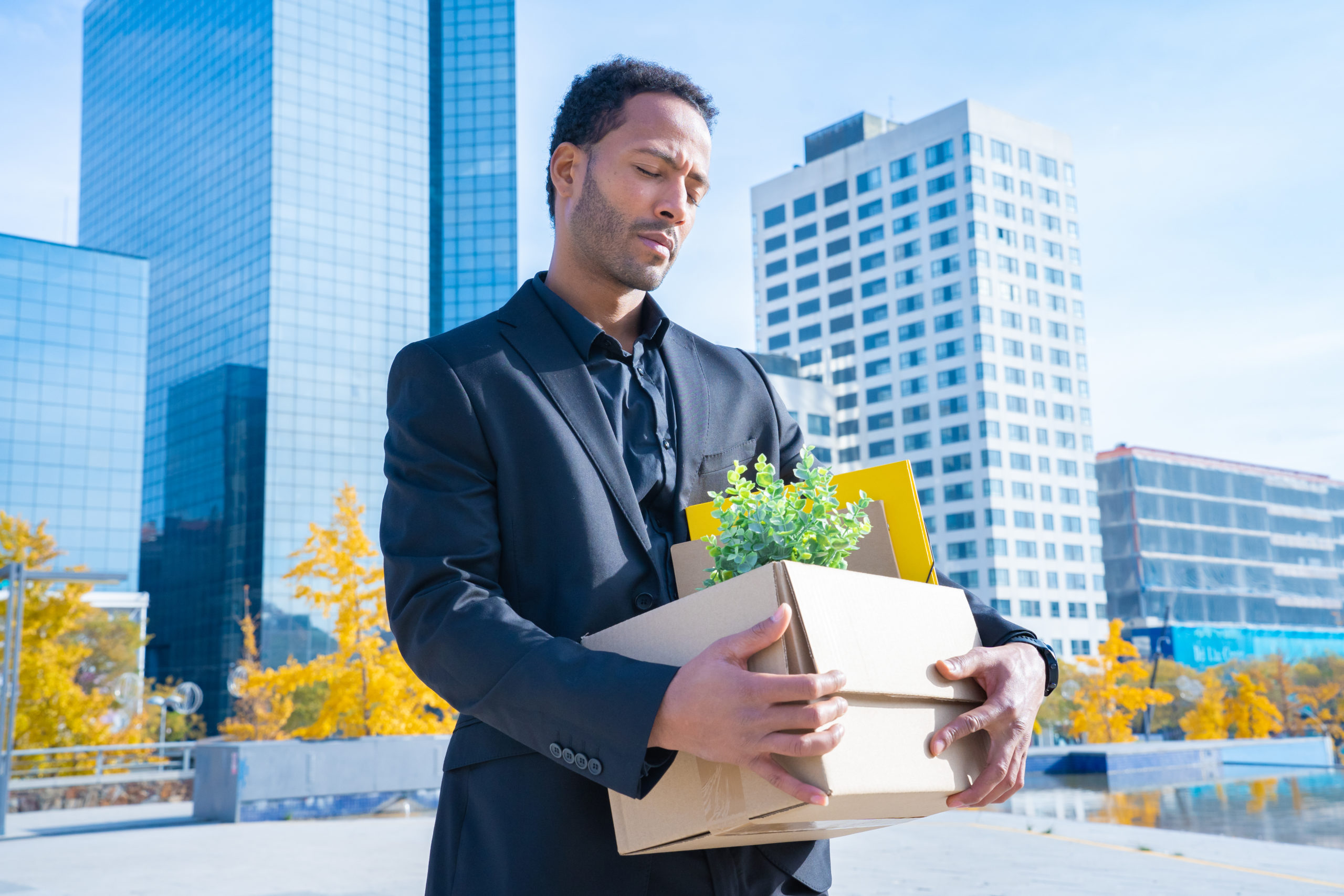