Need a policy because of a recent regulatory change? We’ve got it for you. Need some quick training on a specific HR topic? We’ve got it for you. HR Insider provides the resources you need to craft, implement and monitor policies with confidence. Our team of experts (which includes lawyers, analysts and HR professionals) keep track of complex legislation, pending changes, new interpretations and evolving case law to provide you with the policies and procedures to keep you ahead of problems. FIND OUT MORE...
Bill 195: Ontario Ends Declared Emergency, Continues Some Emergency Orders
Favorite Print Email

Although the declared Emergency has ended, almost all orders made under Ontario's Emergency Management and Civil Protection Act ("EMPCA") will remain in effect as orders under Bill 195. Emergency orders currently in force under the EMPCA (as of July 24, 2020) will remain in effect for an initial period of thirty days. Existing emergency orders may be subject to extension by the province.

Bill 195 will have an impact on certain provisions under Ontario's Employment Standards Act, 2000 ("ESA"):

Infectious Disease Emergency Leave ("IDEL") – for further information on the IDEL, refer to the Ministry of Labour's Guide to the Employment Standards Act. Bill 195 has no effect on an employee's entitlement to an IDEL. Employees who cannot ... 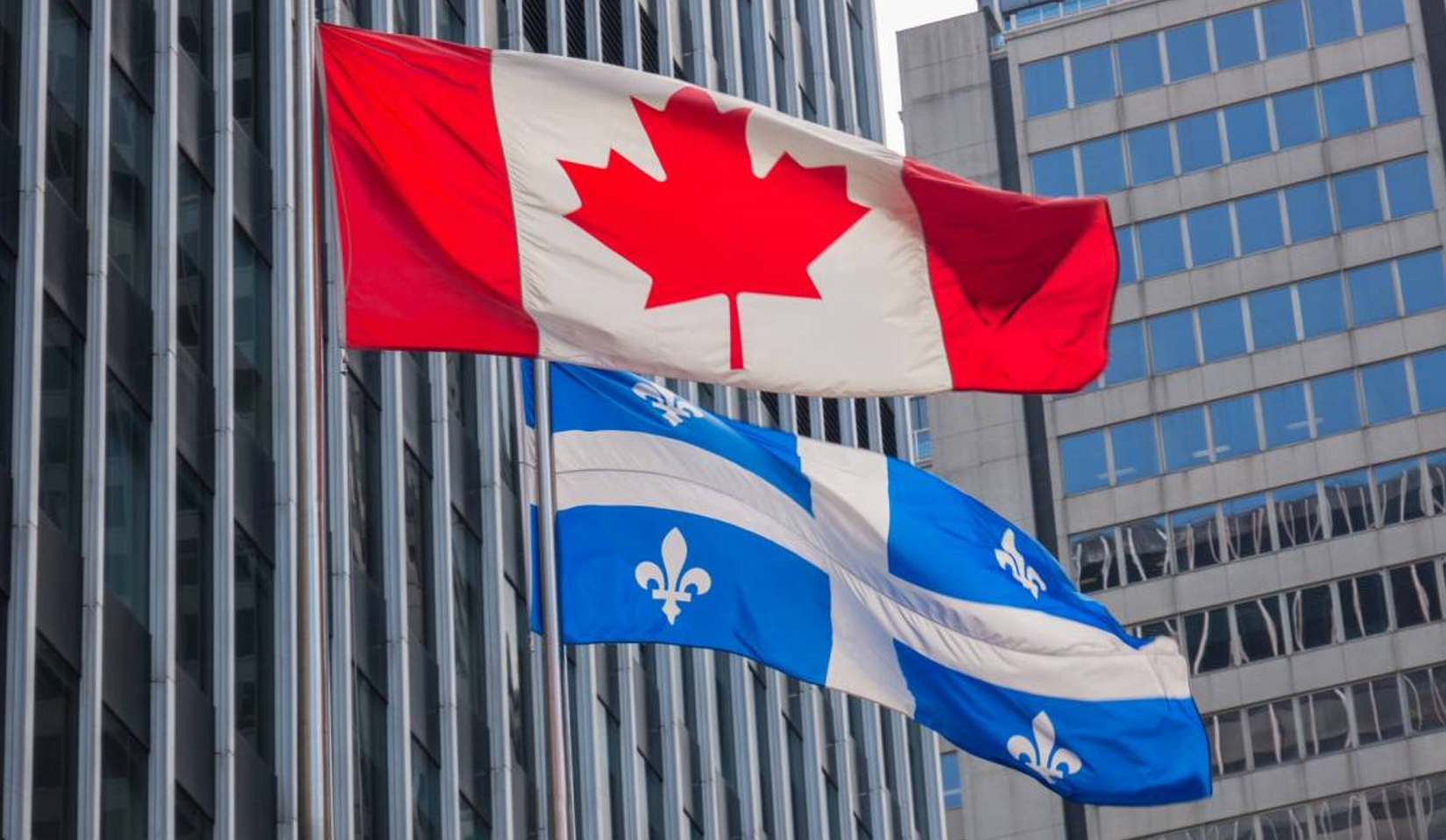